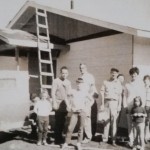 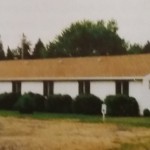 Our first house: a small sanctuary and four classrooms 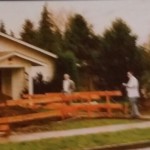 Construction on the Lord’s day- still we hold services

We do our best work on our knees 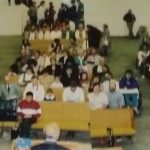 An early Baptist church house in the New Land

In February 1891, First Dallas Baptist Church dismissed several members for the purpose of organizing the church at Fairview.

LaCreole Baptist Church was organized by the authority of West Union Baptist Church on July 18th, 1846. In 1845, West Union voted to authorize her pastor, Brother Vincent Snelling, to baptize and organize churches by her authority.

West Union Baptist Church was organized May 25th, 1844 with the missionary Baptists hat had traveled the Oregon Trail before it was really a “trail.” These brethren endured great hardships to come to the West in 1843. Brother David T. Lenox, coming from Todd’s Creek Baptist Church in Missouri, insisted that the wagon train stop every Sunday for prayer, Bible study and meditation.  Though there was opposition to this because of lost time in the trek, the leader of the wagon train recognized Brother Lenox’s dedication to God and declared that they would need God on their side if they were going to survive this trip! The train did not travel on the Lord’s day. Brother Lenox led in the organization of West Union Baptist Church in his home. The Beagles and Henry Sewell also joined in the organization of the church by letter. All these letters were received just a few months after they were organized. Their daughter was saved sometime early in their coming to Oregon. However, she was not baptized and did not join the Church until Brother Vincent Snelling arrived almost a year later. Authority of Christ through the church and the Biblical order of Christ’s doctrines were very important to Brother Lenox as we can see by his life choices.

From Missouri to the West 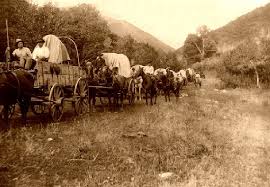 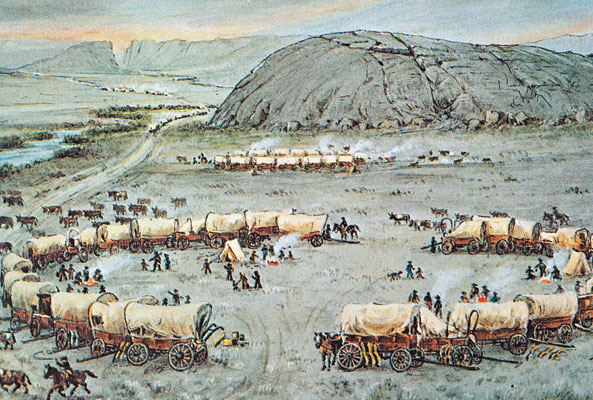 The wagon train stopped on the Lord’s Day 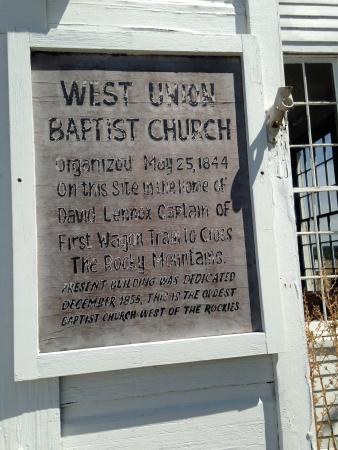 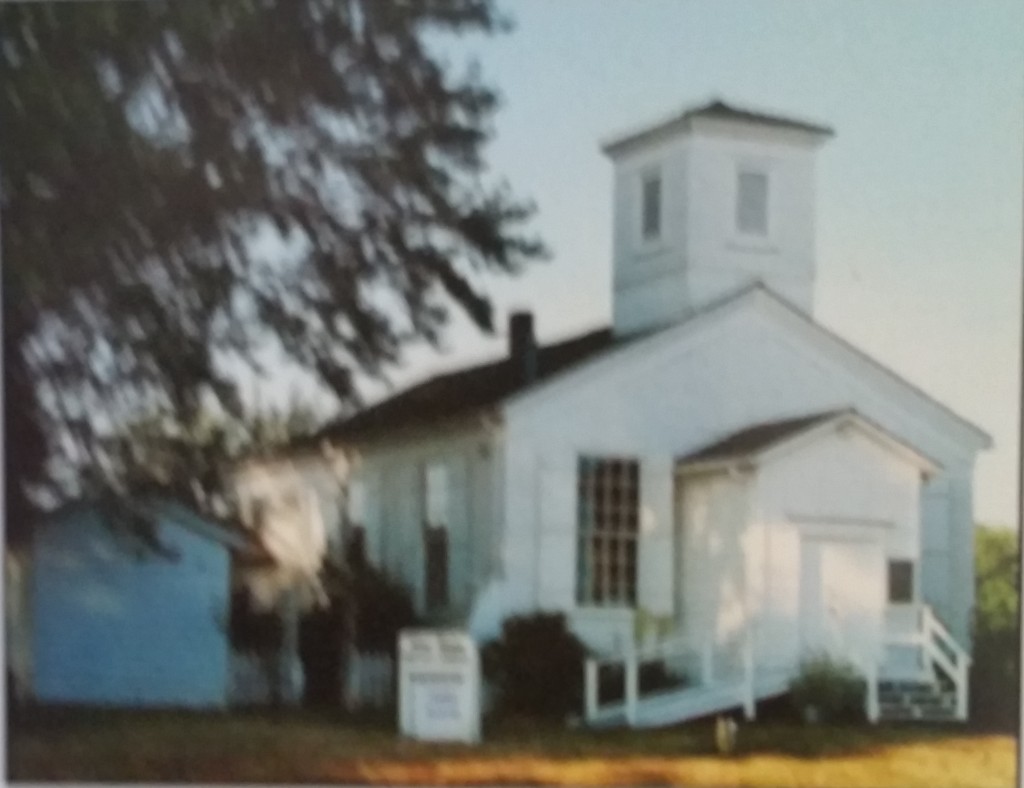 Todd’s Creek Baptist Church was organized by the authority of Mt Zion Church in Missouri in 1837. Elder H. Roller came directly from Hill Cliffe Baptist Church, Wales, England to the Philadelphia Association. There is a stone in the cemetery at Hill Cliff stating that the cemetery was founded in 1357. Note that this well pre-dates the Protestant reformation. True Baptists are not (nor have they ever been) Protestant.

Lima Piedmont Church was organized by Balcolao in 812. Balcolao came from the Church at Titmo, Asia Minor. Turan Church was organized by Tertullan from Bing Joy, Africa in 237.

Tertullan was a member of the Partus Church at the foot of the Tiber, which was organized by Polycarp in 150.

Polycarp was baptized by John the Beloved on December 25th, 95.

John was called out by Jesus on the seashores of Galilee and ordained as Apostle. He worked under the authority of Jesus Christ that He granted the Jerusalem Church. Just like the fire from torch to torch, the Lord’s New Testament Churches have spread and stood through the last two millennia

See what the Bible has to say about Church lineage

Notes on the Philadelphia Association of New Testament Churches